Multiple Mini Interviews (MMI) are the current formats of interview for students who wants to pursue professional programs (medical, biomedical sciences, nursing, pharmacy, engineering etc.) in North American universities. A student needs to be top of the game when attending the interview, since time is extremely limited, the pace is very fast and tension is extremely intensive. Usually a student goes through 8 interview rooms within a 90-minute period.

CritQTM stands for Critical Reasoning and Interpersonal Transformation Quotient. CritQTM is the ability of a student to think critically when responding to, or proactively acting on, an issue or problem that requires an optimized solution to resolve. In such, a personal branding and an interpersonal communication strategy is needed to bridge with others emotionally and collaboratively to resolve the issue or problem. Applying this learning to MMI will facilitate students to build a unique skill set when applying for professional program in North American universities

There Are Six Capacities Of CritQTM

By the end of this program, students will be able to develop their CritQ™ capacities and achieve the following:

Fear of student’s competitiveness in their academic endeavor

No formal transition and transformation approach

Students are not treated seriously by adults

Students are treated as children 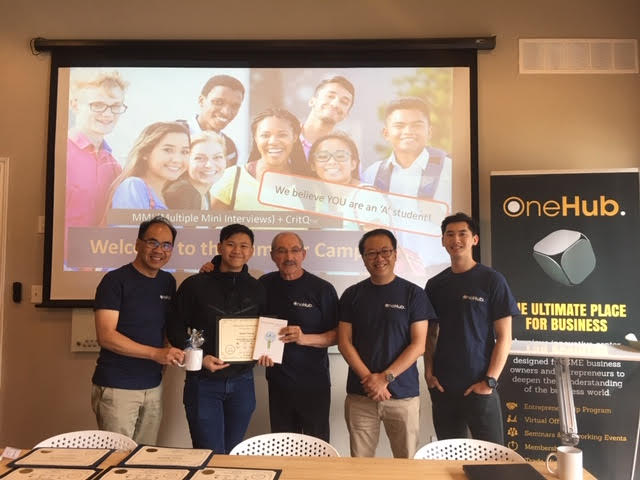 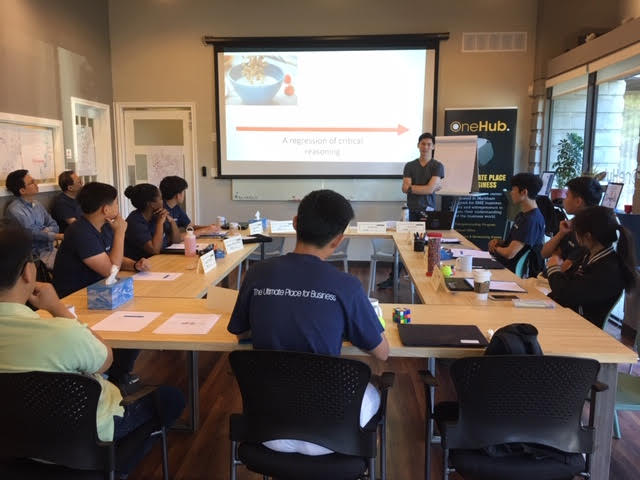 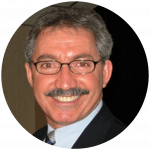 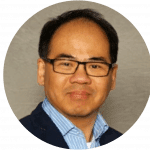 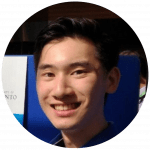 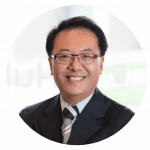 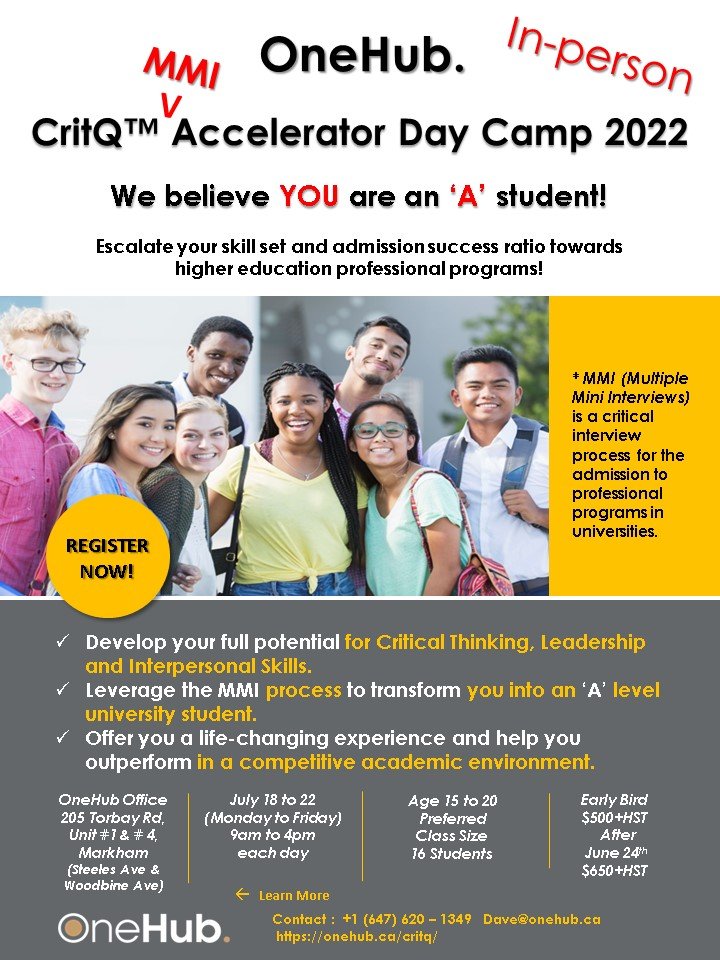 Program Registration: May 23 to July 1

Download the registration form and email it to dave@onehub.ca

CritQTM stands for Critical Reasoning and Interpersonal Transformation Quotient. It is a skill set that youths can acquire to advance their critical thinking capability that is ready for higher education.

CritQTM is the ability of a student to think critically when responding to, or proactively acting on, an issue or problem that requires an optimized solution to resolve. In such, a personal branding and an interpersonal communication strategy is needed to bridge with others emotionally and collaboratively to resolve the issue or problem.

There are six aspects of CritQTM

You will learn all six aspects in order for other to take your point of view seriously especially in high education and/or a professional career environment.

When your transform yourself into high education, you need to develop you own uniqueness, branding and thought process to influence others. If you want to enroll in professional programs in university such as medicine, business, law and engineering etc. This skill set will help to outperform others, lead projects and accomplish to another level.

4. What are the expected outcomes?
5. When is the program?

The program will be in July 18 to 22 from 9:30 am to 4 pm everyday at OneHub Business Development Center in Markham.

6. What is the schedule of the program?
7. Who are the facilitators?

Eddie Lee, MBA, is the founder of OneHub. Business Development Centre and First Financial Controller Inc., currently managing a dozen companies in Canada and overseas as CFO and senior executive. OneHub is established in Markham, has greatly contributed to the community.

Eddie held a leadership position for many years at Acer Group, a leading multinational IT provider with revenue reaching US$13 billion in 2013. Throughout Eddie’s career, he has proved the effectiveness of his leadership in cities across the globe including Toronto, Winnipeg, London, Zurich, Milan, Paris, San Jose, Barcelona, Stockholm, H.K., Taipei, Beijing and Shanghai.

Dave’s collaborative approach to content development involved learners and stakeholders to participate in creating effective learning solutions that gear towards the learner’s needs. By designing and facilitating interactive learning programs resulted in the effective transfer of acquired knowledge and skills into real-life applications. Dave has a dynamic and interactive facilitation style that enables learners to actively participate that contributes to the overall success of his learning programs.

Dr. Omar Benidir is the Chief Executive Officer and founder of Executive 2000 Institute. Dr. Benidir first came to Canada on Scholarship after achieving First Degree Certification in Advanced Maths, Physics and Chemistry at the Faculty of “Exact Sciences” at the University of Algiers. Focusing primarily on production management, he subsequently earned a Bachelor’s Degree from Quebec’s Laval University in Administrative Sciences and Engineering followed by an Engineering Doctorate in Operations Management.

Dr. Benidir’s continual quest for knowledge, his multi-cultural awareness and his ability to communicate clearly in many languages have made him one of the most Influential facilitators and Motivational Keynote Speaker of our time. Additionally, devoted to Never-Ending Improvement Processes, Character-Leadership Building and Higher Education. He is the co-author of 2 bestselling books – The Inner Global Village and MMI Made Easy.

Samuel Fung is currently in a post-graduate program at the University of Toronto, where he also holds a Honors Bachelor of Science Degree. Since his undergrad, he has been interested in applying critical thought to pedagogy and the scientific method. He has served as a Philosophy TA for Critical Reasoning, been involved in campus debates, and recently scored in the 98th percentile on the Critical Analysis and Reasoning Section (CARS) of the MCAT. Samuel has published multiple papers in peer-reviewed journals and is currently working to unlock the mysteries of the brain and spinal cord as a neurobiologist.